Comment the episode with us at Night's Black Agents:Discussion

The episode follows Cotton as he desperately tries to escape to Boston before Anne or the Boy’s followers track him down. He comes across Tituba, who shows him a vision of his future, which ultimately changes his decision to leave. Mary realizes that even without her witch powers, she can still use her femininity to manipulate those around her. Meanwhile, Alden and Billy continue the fight on the outskirts of Salem. [1] 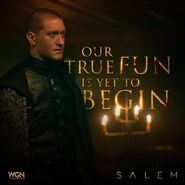 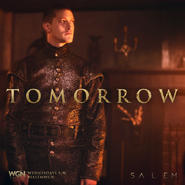 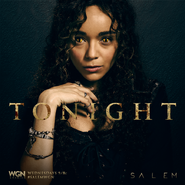 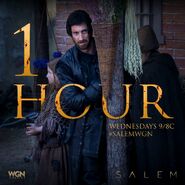 Retrieved from "https://salem.fandom.com/wiki/Night%27s_Black_Agents?oldid=34460"
Community content is available under CC-BY-SA unless otherwise noted.