WITCH AMONG US — Seven years after John Alden (Shane West) was sent to join the militia to fight the French and the Indians he returns to Salem, Massachusetts to find his home town amidst a witch panic but John has returned with one sole purpose, to be reunited with the love of his life Mary Walcott (Janet Montgomery) only to find her married to another man George Sibley. The very man that had sent him off to die in the war. Seth Gabel, Ashley Madekwe, Tamzin Merchant, Elise Eberle, Xander Berkeley and Iddo Goldberg also star.

Tituba: You have a grand vision. Don't lose sight of it. Tonight, the moon is with us— tonight, it begins.

Mary Sibley: There is something worse than a witch hunt— A witch.

Anne Hale: I'm not afraid of the dead or the living for that matter.

Cotton Mather: Imagine a foe you can't see. Armed with weapons unknown, and the ability to appear as any one of us.

Isaac Walton: I Isaac Walton, have committed the sin of self-pollution.

Magistrate Hale: There could be nothing worse for Salem, for the country, than a witch hunt. 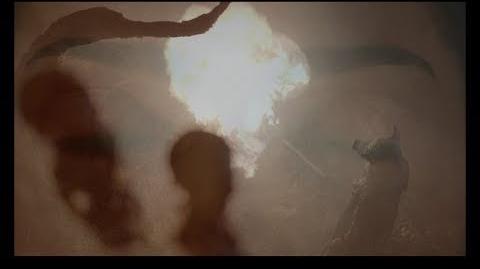 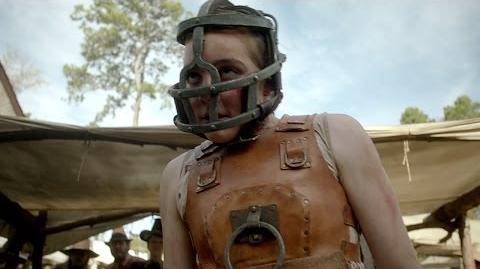 Retrieved from "https://salem.fandom.com/wiki/The_Vow?oldid=32421"
Community content is available under CC-BY-SA unless otherwise noted.